Two days after an eight-year-old German girl called Julia disappeared on a mountain hike with her family, Czech police have found her, reportedly some distance away.

Hundreds of Czech and German police along with forest rangers took part in the search in the border area around Mt Cerchov, or Schwarzkopf in German.

Police said she was being handed over to paramedics, and gave few details of her condition.

Hope was starting to fade for the girl.

Overnight temperatures in the border area of the Bohemian forest had fallen to near freezing.

Reports said she was found near the town of Ceska Kubice on the Czech side of the border.

Local mayor Vaclav Bernard told Czech TV the girl had been spotted two or three kilometres from Mt Cerchov and an ambulance was taking her to the border to be treated by German paramedics. 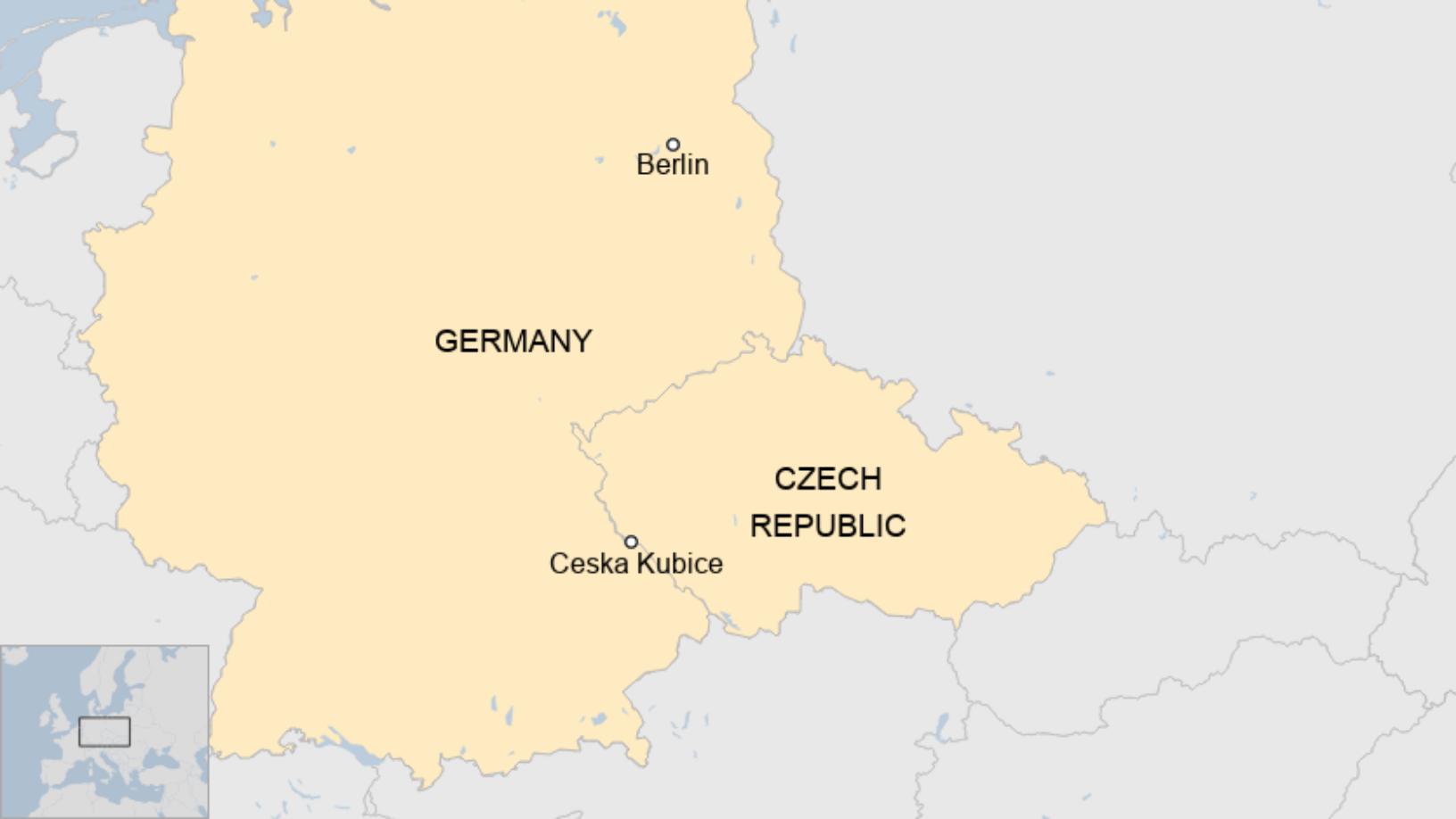 Rescue service spokeswoman Maria Svobodova told Czech media that Julia was “conscious, cold and tired” but she was out of danger and unhurt.

“For two days a child can survive without eating or drinking,” police spokesman Josef Weindl told German media earlier. But what concerned him was the low temperatures. “Every hour is important.”

Julia had travelled from the Berlin area with her family for a mountain hike just over the Czech border.

She disappeared late on Sunday afternoon while playing with her brother and cousin. The other two children were eventually found but there was no trace of Julia. Czech police said she had gone missing in difficult terrain and thick forest and a helicopter was deployed with thermal imaging in an attempt to find her.

Police emphasised there was no suspicion that any crime had been committed.

During the Cold War the border area around Mt Cerchov was a restricted military area.

Impact of Brexit on economy 'worse than Covid'

Budget 2021: What has already been announced?